The publicly quoted resources by MCC on R47/18 total 1.9 billion tonnes of which there are 1.4 billion tonnes of Indicated and approximately 0.5 billion tonnes Inferred at an average grade of 30.7% Fe. The Pharlap Holdings Pte Ltd royalty on the MCC Cape Lambert Magnetite project is $0.50/ tonne of all minerals including magnetite ore. 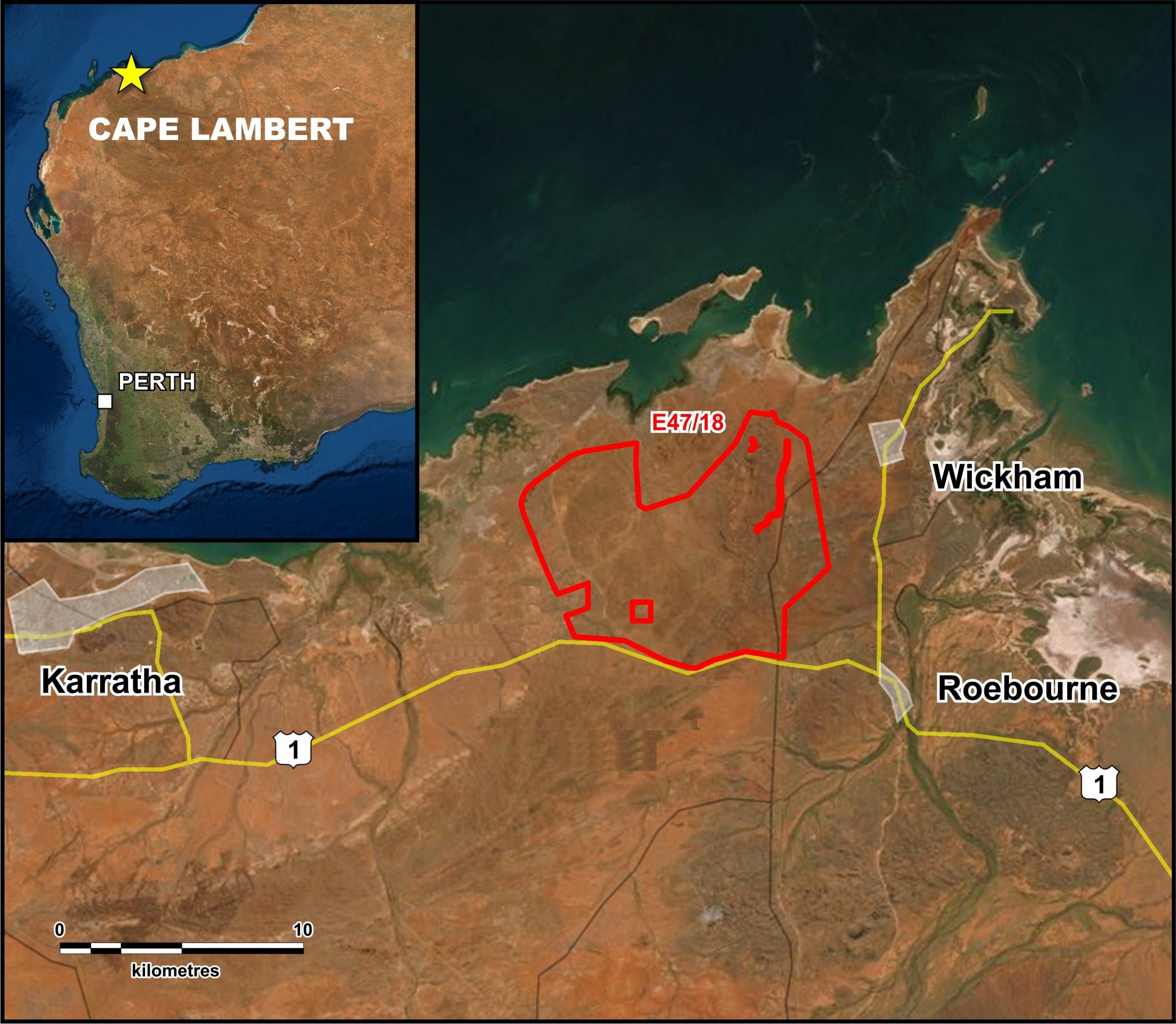